Cerys Matthews is a singer/songwriter, author and broadcaster but originally was the founding member of Welsh rock band Catatonia. She hosts an award winning Sunday morning music show on BBC Radio 6 Music, makes documentaries for television as well as radio and is a presenter for The Culture Show and The One Show. Cerys won gold at the 2013 Sony Radio Academy Awards, winning in the ‘Music Broadcaster of the year’ category.

2013 also saw her debut at the Proms in the Royal Albert Hall. She was Artistic Director for the opening ceremony of Womex 2013 held in Cardiff. Cerys became the Company’s Patron in 2012. Cerys was awarded an MBE in June 2014 for her services to music. 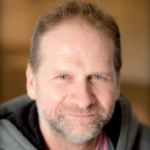 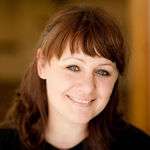 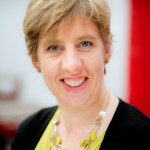 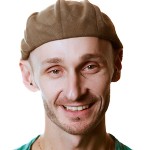 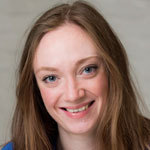 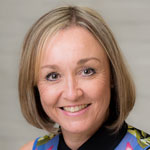 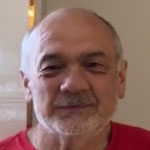 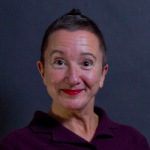 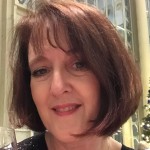 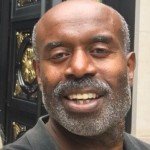 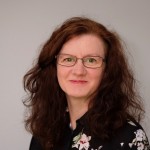 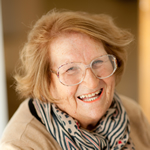 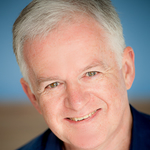 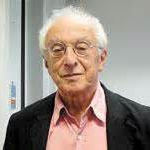