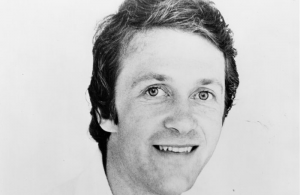 John Travis occupied many roles in a long and distinguished career, but it was his pioneering work as an archivist with London Festival (now English National) Ballet and his transformative stewardship of the British Ballet Organisation (now Bbodance) that he will be best remembered.

As a young, would-be dancer, Travis had studied with the BBO-qualified teacher Doris Isaacs in Brighton before winning a place at the Royal Ballet’s Upper School in 1962. He graduated into the company’s professional troupe, and performed with both the Royal Ballet and the Royal Opera in Covent Garden.

In 1966 he joined London Festival Ballet, dancing in 46 productions over the next 11 years. Rising to the position of first soloist, he worked with leading choreographers such as Léonide Massine, Antony Tudor and Ben Stevenson, and twice danced alongside Rudolf Nureyev in tours to Australia. 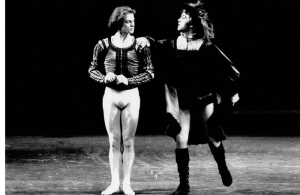 Travis as Wilfrid with Rudolf Nureyev’s Prince Albrecht in Giselle, 1978

On retiring from performing, his avid interest in the history of dance led him to re-train as an archivist at Manchester University, during which he created an archive for Northern Ballet Theatre. He did the same for London Festival Ballet, where, as its head of education, he was an active and persuasive proselytiser for dance throughout the UK.

From 1989, he spent six years as a senior lecturer at the Northern School of Contemporary Dance in Leeds, for which he created a library and archive.

Appointed artistic director and chief executive of BBO in 1995, he transformed an ailing organisation into a leading force in dance education. Before retiring in 2015, he led its negotiations to gain UK-wide recognition for its vocational teaching syllabus and examinations, strengthened its scholars scheme and oversaw the company’s move into new, purpose-built headquarters in Wandsworth.

Travis was also a founder member of the National Organisation of Dance and Mime (now One Dance UK), a member of the Olivier Awards dance panel, on the board of several companies, a trustee for others, and a patron of Ballet Cymru.

Back to News
x 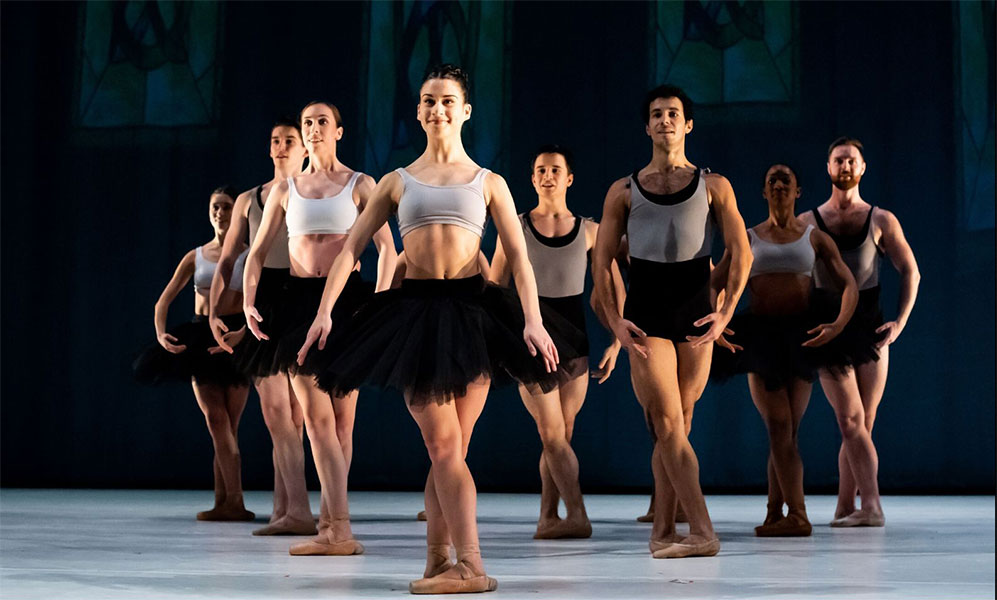 Places are limited so apply soon to secure your place.